Previous Next
View New Nissan Sentra Inventory
How much is my trade-in worth?

Over 35 years and over seven production generations, the Nissan Sentra has led the way for the automaker in the highly competitive compact sedan segment of the automotive industry. For the new model year, the manufacturer has made several important upgrades to the 2019 Nissan Sentra in Bozeman, MT – coming soon to JC Billion Nissan. Once the new sedan is delivered to the dealership’s showroom, it will be available in a wide array of trims from the affordable Sentra S trim all the way up to the racing inspired Sentra NISMO; the latter of which may be profiled in a later date by the product experts at JC Billion Nissan. Anyone who would like to learn more about the 2019 Nissan Sentra before it arrives or to schedule a test drive can do so today by calling, 406-556-9071.

Among the most important upgrades made to the 2019 Nissan Sentra are the improvements implemented to the automaker’s infotainment architecture, NissanConnectSM. Owners choosing the 2019 Sentra will be able to pair today’s most popular smartphones – and their applications – to the NissanConnectSM system and use most, if not all of their favorite applications while on the road. JC Billion Nissan shoppers shouldn’t be fooled by the compact sedan designation of the 2019 Sentra. The new model’s passenger cabin is one of the largest in the segment, evidenced by the 37.4 inches of maximum legroom in the back seat. Additionally, the truck of the 2019 Nissan Sentra is one of the largest in its class, measuring 15.1 cubic-feet one of the largest in its class. This space can be expanded by folding down the split rear seat. 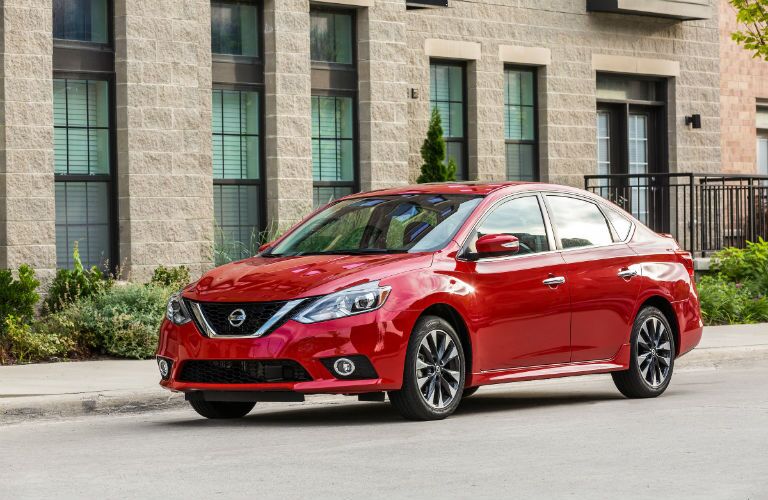 Under the hood of the 2019 Nissan Sentra is a naturally aspirated 1.4-liter, inline four-cylinder engine making up to 124 horsepower and 125 pound-feet of torque. Entry-level models come equipped with a six-speed manual transmission; with a continuously variable transmission available as an option. The CVT is equipped on all subsequent trim grades. 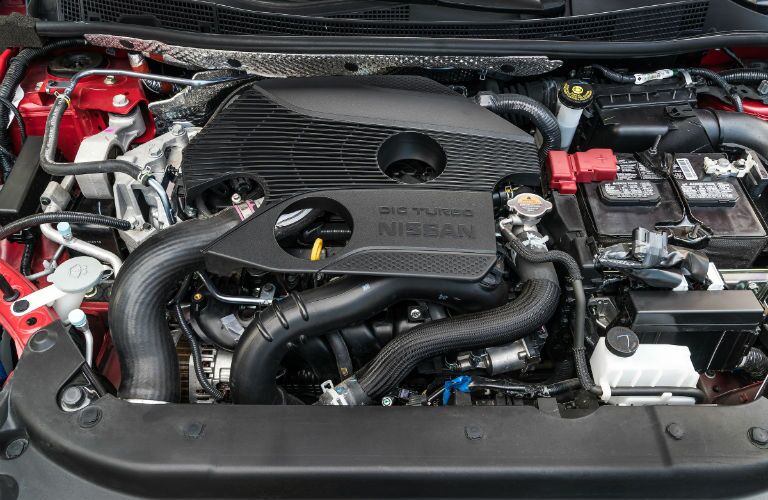 Just like previous iterations, the fuel economy scores of the 2019 Nissan Sentra are one of the sedan’s strongest trains. Models equipped with the six-speed manual will be able to record up to 27 miles per gallon in the city and up to 35 miles per gallon on the highway. CVT-equipped versions raise these numbers by two mpg on both categories. 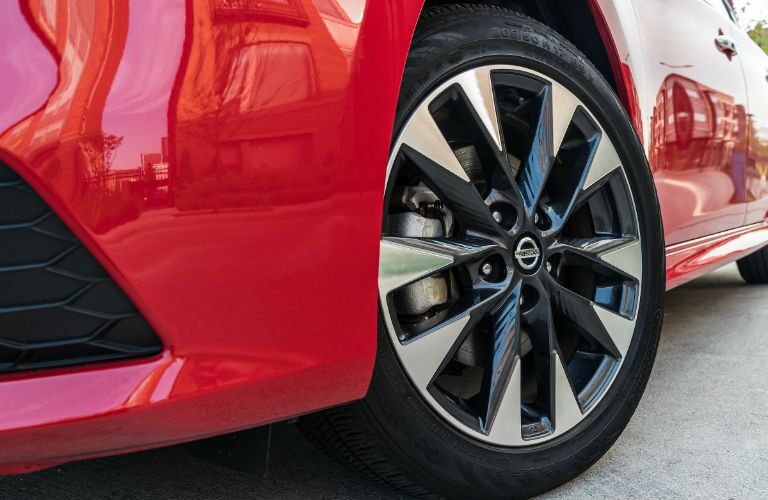 A modern sedan requires modern systems. The 2019 Nissan Sentra will appeal to tech-savvy buyers now that Apple CarPlay and Android Auto compatibility are standard on all trims above the entry-level S model. Nissan has also made a suite of advanced safety systems available including, adaptive cruise control and blind spot monitoring.