Previous Next
View New Nissan Altima Inventory
How much is my trade-in worth?

The flagship sedan in the Nissan lineup which is hosted by JC Billion Nissan is getting completely overhauled for the new model year and it will be available for sale or lease during the fall of 2018. The 2019 Nissan Altima in Bozeman, MT is the sixth-generation of the midsize sedan platform and it will be the best-handling, most technologically-advanced and refined version that has ever been produced. Additionally, the Nissan PROPilot system is making its debut with the 2019 Altima. As of now, the system helps keep drivers out of potentially dangerous situations, but it actually will be the basis of all future driver assistance efforts by the manufacturer that will eventually lead to autonomous vehicles. Anyone who would like to begin the pre-ordering process for the 2019 Nissan Altima by calling, 406-556-9071.

A pair of brand-new features are debuting with the 2019 Nissan Altima. When the new sedan is available at the Billion Auto Group showroom, it will mark the first successful effort by an automaker operating in the United States to bring a variable compression turbocharger to market. This technology is available on select trim grades of the 2019 Altima and it will allow the engine to produce performance on par with a V-6 but will still be able to achieve fuel economy scores commonly found with a four-cylinder. Also making its first-ever appearance with an Altima sedan is the Nissan all-wheel-drive system, which could prove to be useful to driver who need to handle snowy and slippery roads. The new AWD system also makes a limited-slip differential and Hill Start Assist available to Altima owners. 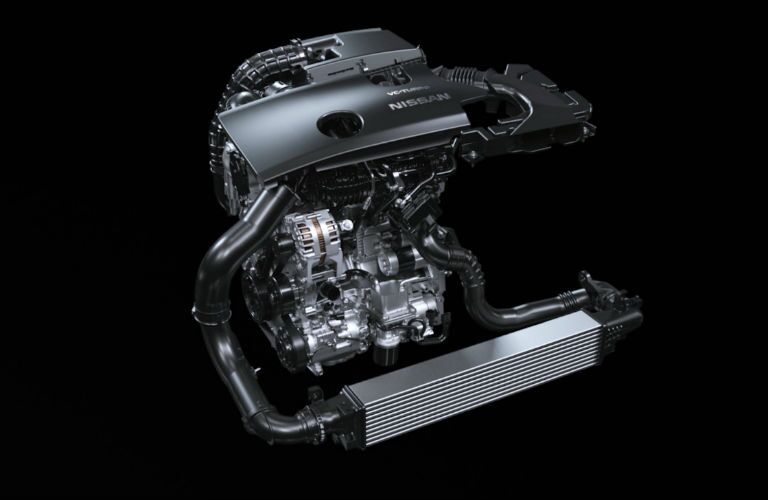 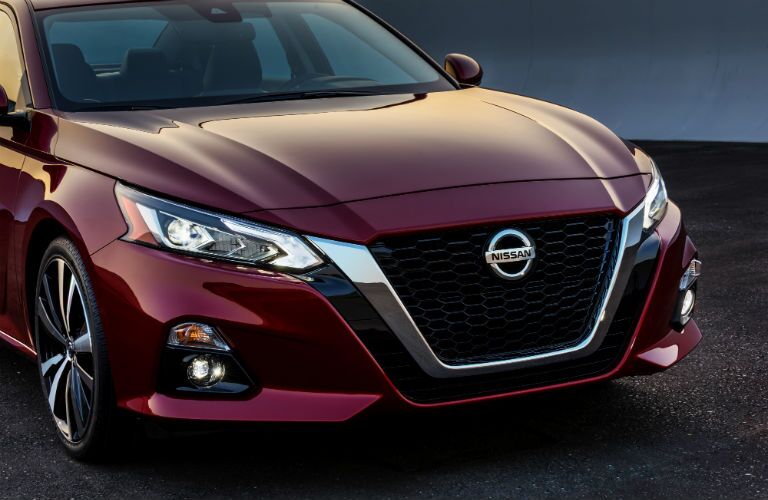 All five trim grades of the 2019 Nissan Altima are equipped with the NissanConnectSM infotainment system that is compatible with today’s most popular smartphone platforms. Owners who use either Android- or Apple-based smartphones will be able to use their favorite apps while on the road. 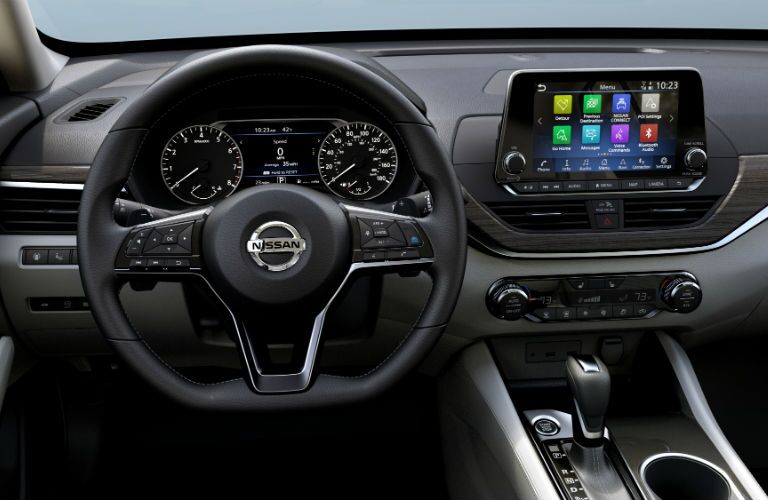 Most versions of the 2019 Altima coming to Billion Auto Group will come with the automaker’s advanced safety systems. The sedan is covered with an array of sensors and cameras that monitor the space around the 2019 Altima and can help prevent drivers from wandering into a potentially dangerous situation.