It seems like there are more choices available within the crossover SUV segment of the automotive industry as there are stars in the big sky over Bozeman. JC Billion Nissan wants to help its customers navigate the occasionally muddy waters of the crossover SUV class of the automotive industry. The automaker produces one of the segment's most popular models in the Nissan Rogue. There is little doubt to be had the popular Nissan crossover has a steep hill to climb. However, an objective head-to-head comparison of the 2018 Nissan Rogue vs. 2018 Toyota RAV4 will illustrate a few interesting ways why buyers will want to take a trip to the JC Billion Nissan showroom for a closer look.

Nissan has chosen the 2018 model year to debut some cutting-edge technology with the Rogue crossover SUV. Among the most impressive upgrades made to the 2018 Rogue is the Nissan ProPilot Assist system. This optional feature is the first step in introducing autonomous driving technology. When ProPilot is engaged, the system can accelerate, brake and steer the vehicle without input from the driver. The 2018 RAV4 does come with an active safety system of its own, but nothing that matches the capability of the ProPilot system. The Nissan infotainment system is compatible with applications for Android- and Apple-based smartphones – the RAV4's version is not.

The divide between the 2018 Nissan Rogue and 2018 Toyota RAV4 gets noticeably smaller when the performance specifications of the two crossover SUVs are compared. Both models use similarly-sized four-cylinder engines, with peak power output figures that are separated by fewer than 10 horsepower. While the 2018 Rogue might not make quite as much power as the 2018 RAV4, potential buyers might see some intrinsic value in a comparison of fuel economy scores*. Owners of the 2018 Nissan Rogue can expect to achieve Environmental Protection Agency-estimated efficiency scores of 26 miles per gallon in the city and 33 miles per gallon on the highway.

By comparison, the 2018 RAV4 records 23 mpg in the city and 30 mpg on the highway. This might not seem like much of a difference on paper, but examined over the lifespan of a vehicle, the fuel savings at the gas pump will be pretty impressive.

2018 EPA Fuel Economy Estimates. Actual mileage may vary with driving conditions – use for comparison only. 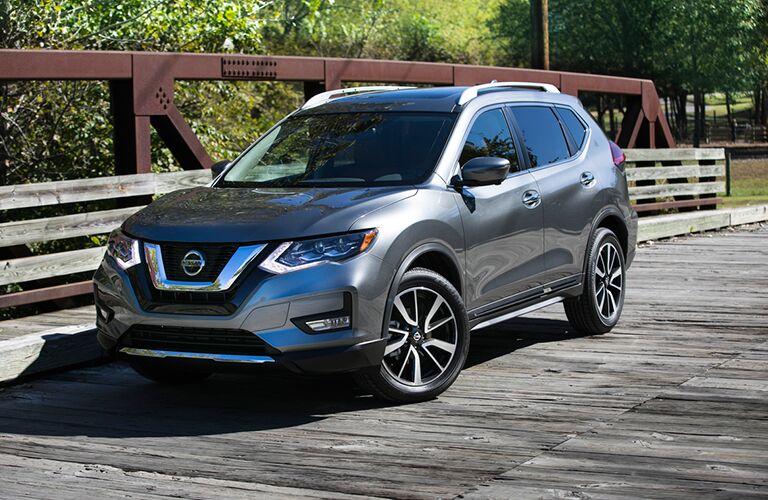 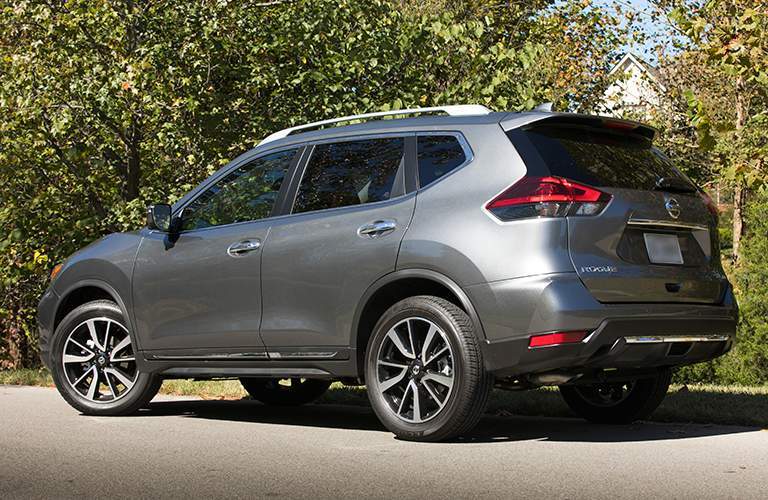 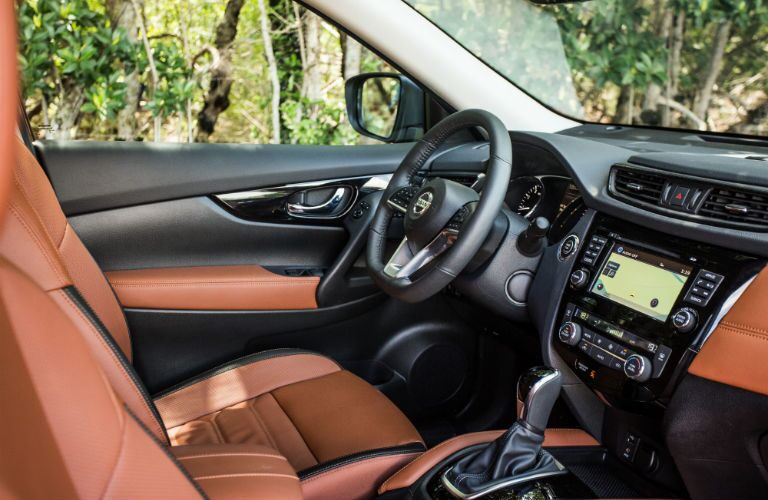 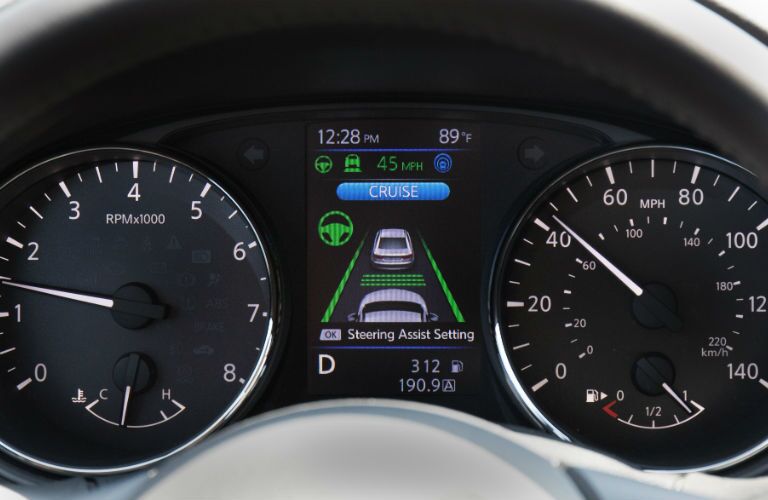